Did you know my blog has lasted longer than my nursing career did??

A failed career in Sports Science- well it was a career that never started thanks to my lungs resulted in me falling into nursing. I never thought I would be a nurse. If you were to ask people what I would end up doing as my career (albeit short) it would not be nursing. It would most likely be something to do with sport.

I can honestly say I have enjoyed every single minute of my nursing career (there may be a few exceptions but generally). From day 1 at uni to what turned out to be my last day (I wish I knew it was at the time).

I have looked back and have some key highlights from over the years. 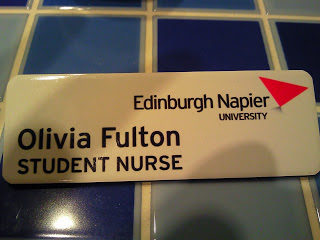 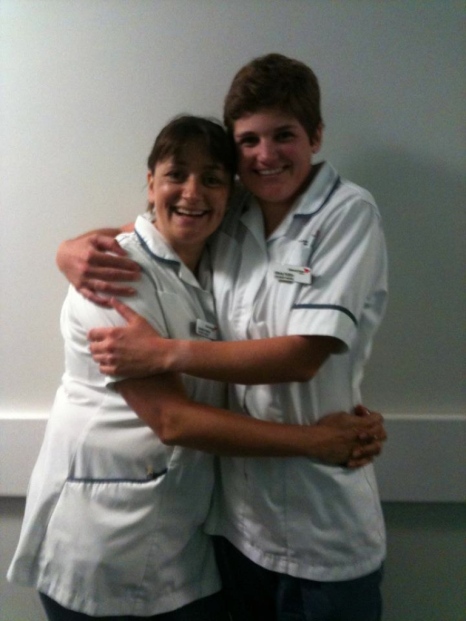 Of course the biggest highlight of my time as a student nurse was graduating and getting a distinction in my degree which meant I could go on an register to be a staff nurse with the Nursing Midwifery Council. 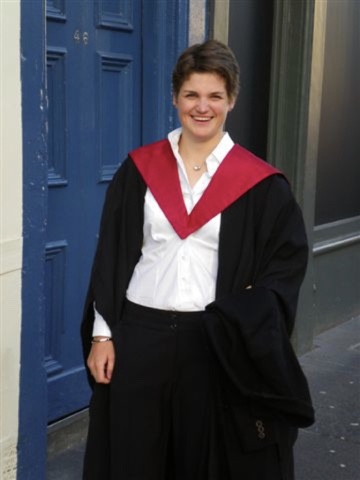 I had 3 years of being a student nurse and then 7 years being a renal nurse where I spent all my time in Renal. Oddly I hated learning about the kidney in school and spectacularly failed my Biology AS Coursework which was about the kidney!! I was not much fussed for the kidney at uni either but once on the ward I found it fascinating. I think its because I am a practical learner!

It has been really hard to pick just a few highlights or memories that have stuck with me from my time as a staff nurse on the renal ward. 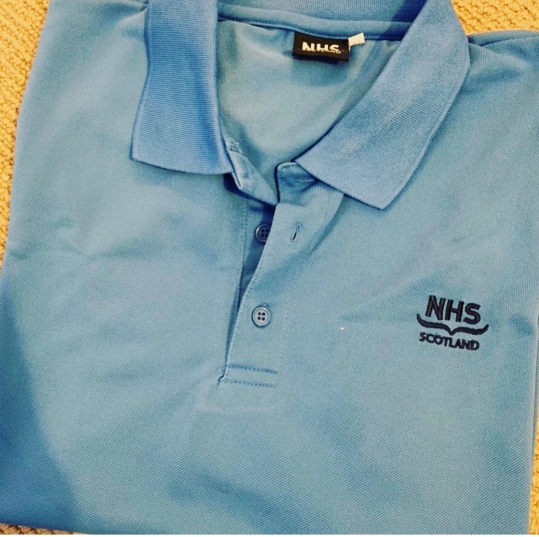 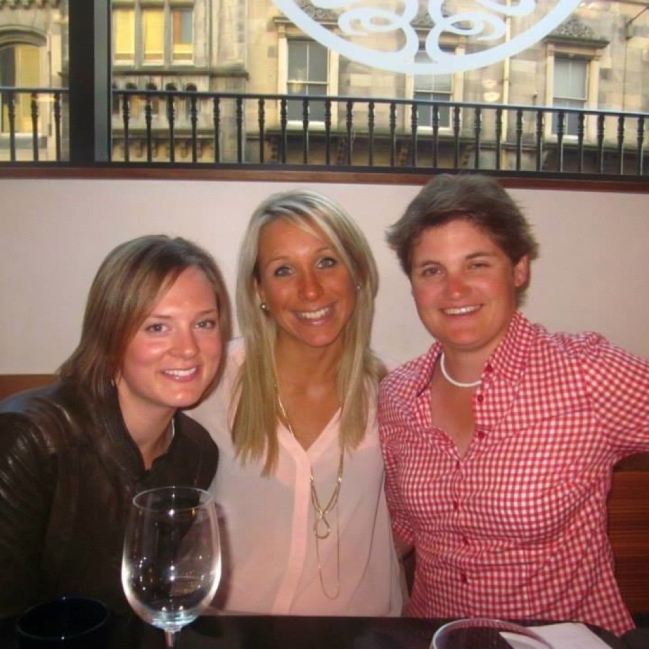 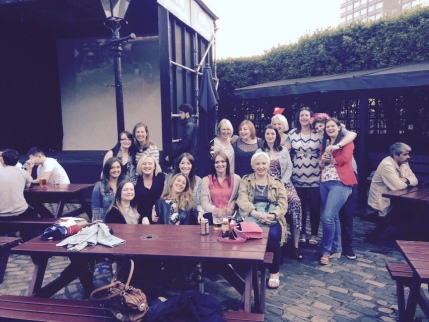 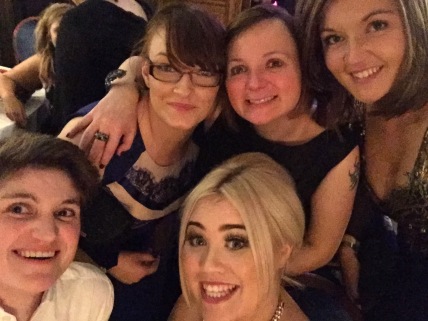 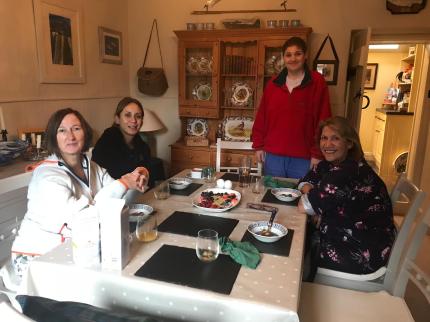 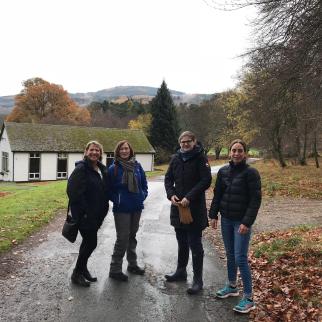 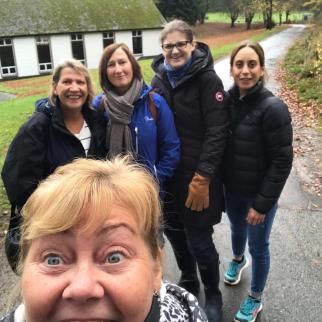 When my lungs got too much for me to keep working on the ward and when patients were offering up their beds to me as I looked so unwell I was given the chance to move to the Community Dialysis Team. This was a job I loved. I could spend time with patients, work their treatments around their life and felt I could really make an impact to their lives. Of course there are some memories from this role too

Over my entire career there is one moment that stands out above and beyond everything else and that would be when the whole renal team and chaplaincy worked together to pull off a wedding for a patient who was still very young but had to withdraw from dialysis because all her access failed. The wedding was put together in an afternoon and each department did their bit to being their bit of special to the event. It was lovely to see everyone doing what they felt was right from decorating the rooms with the christmas lights, to getting 2 beds into the side room, sneaking in some beer and champagne to celebrate the marriage. It is not only an event that is a moment in my career I won’t forget but in my lifetime I won’t forget.

In this blog post I could go on and on and write about so much because I have really loved my time as a renal nurse. There have been lows but then there are lows with all jobs.

The biggest low for me is that it has come to an end and I couldnt really say goodbye. My last day as a nurse I didnt know it was going to be my last day. Often when people leave their jobs they know they are moving on and retiring so can say goodbyes. I didnt. I have so many people who have been so influential in my career and so many patients that have shaped me as a nurse that I would have loved the chance to thank them and say goodbye.

For now I am no longer working as a renal nurse. I might one day be able to go back and practice again once my health is in better shape but for now my career is on pause and who knows the it will resume again. 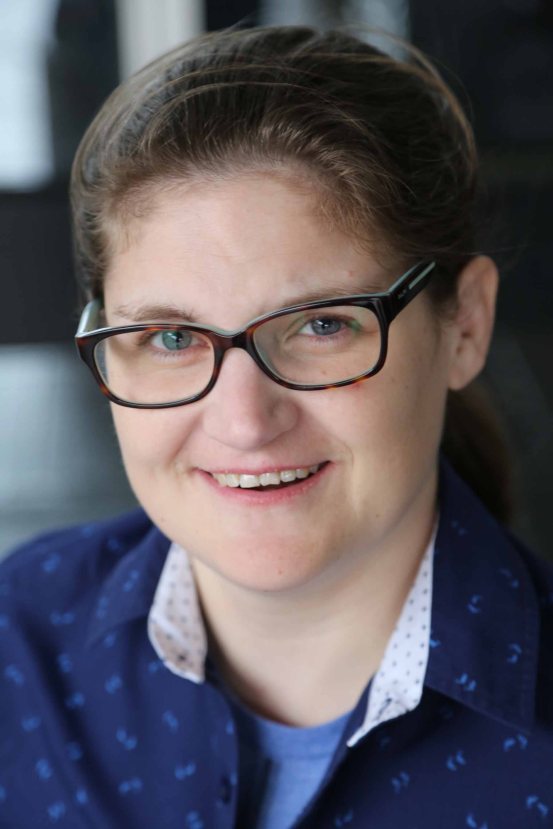