……is a strange feeling sometimes. For so long now I have felt like it has been a constant battle for good health and wellness. It may sound strange but for so long I have hated how asthma has made me feel. I really resented having it at times and all that it has stopped me doing. Now though everything seems a little different.

I changed consultant as my relationship had just broken down and I really couldn’t communicate with them very well and just felt the aim was to get me off steroids no matter what. So an admission in April changed everything and a change in consultant.

Back almost a decade ago now when I was living down near Southampton the specialist I saw was a fan of using a split dose of prednisolone. I would take one dose of 40mg in the morning and then another dose of 20mg early afternoon. Gradually I would wean it down to my maintenance dose of 15mg once a day which along with a syringe driver of subcutaneous terbutaline 24/7 would keep me fairly stable. Back up in Scotland they never used a split dose of prednisolone (or subcut terbutaline in a syringe driver), so I eventually stopped asking about it.

This last admission though a new consultant suggested we try a second dose of prednisolone as I kept getting worse in the late afternoon early evening (the same reason I was on a split dose in England). It took a few days but we could see the change in my peak flow which didnt vary nearly so much.

Adding a second dose of prednisolone has had such a positive effect on me and how my lungs have been feeling. I have been monitoring my peak flow regularly and thanks to bluetooth the results are sent to my phone. For the first time in ages I have had a really good pattern and very little variation.

The bottom part of the photo shows the variation in my peak flow over a week which is really minimal.

I know though that I cannot keep going on this prednisolone regime long term despite how well it is making me feel because it is causing havoc with my body, weight gain, high blood sugars, thin skin, thinning bones, poor concentration. All the side effects I think have been worth it to even just give me this short period of feeling well. I have at least another two weeks of being on this prednisolone regime which equates to 35mg a day split between 15mg in the morning and 20mg at lunch. Part of me is slightly scared to see my consultant as I know we will need to address reducing the prednisolone although this will coincide with starting new treatment so fingers crossed that works and I can continue to feel how I do.

At first I thought the extra dose of pred was not going to do much but as I felt better I started to second guess myself and wonder if I felt better because something else was being done and I had a new consultant etc, but I think it is the prednisolone because so many people have commented on how well I look just now compared to before so it has to be that. I still have bad days when the weather is not great, humid or it is too hot and airless making breathing harder but I don’t find I get quite as bad as I did before.

I wish there was an alternative to prednisolone that had the same good effects but didnt give you the side effects that can really cause more problems than the asthma does.

I am hoping this period of stability continues and after so long of fighting for it, I would hate to go back to where I was before when I didnt know how I would be from one day to the next and would have attacks that come just straight out the blue for no reason. 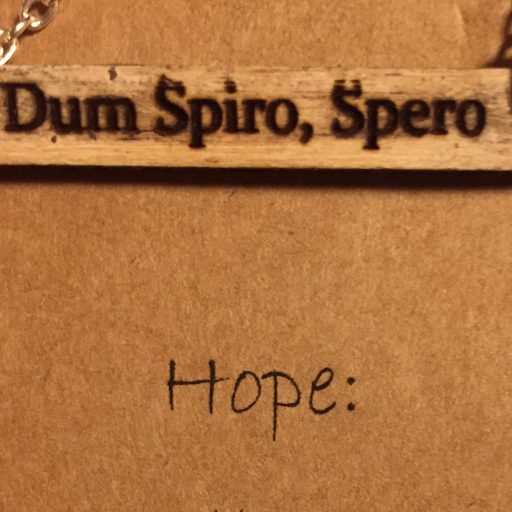